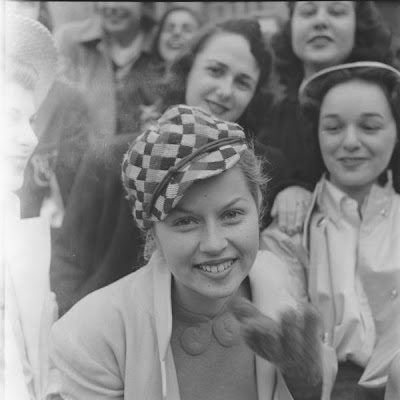 For those of you who received an incomplete, unedited version of this in your RSS reader -- my apologies. I published (by accident), then perished. Here is the correct version.

Vassar girls like to eat. I should know - I am one.

But what I eat today is far different from what I ate as an undergrad at Vassar's AC/DC (All Campus Dining Center). For example, Lucky Charms aren't part of my dinner diet anymore. I consume a far greater variety of vegetables now than I did as a co-ed. I don't subsist on starch in 2012 the way I did...quite a few years ago.

Sorry, is this boring you?

It apparently wasn't boring to 19th century readers. Because over a century ago, What Vassar Girls Eat was an article that appeared in at least three different publications over the course of several years. Caramel consumption evidently proved newsworthy.

Here's a rundown of the articles I've uncovered thus far: 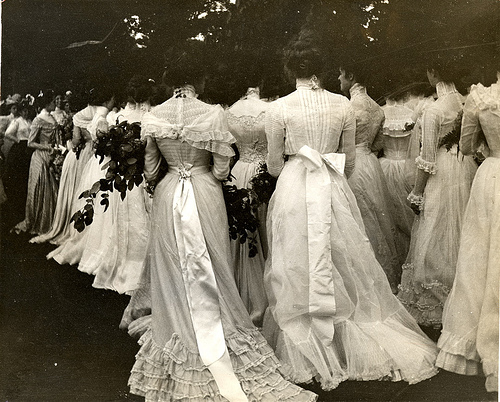 June 1, 1884
New York Times as taken from the Poughkeepsie Eagle
"What the Vassar Girls Eat"

The article describes the wholesome foods available on campus, from spinach, asparagus, and lettuce grown in hot-houses, to bread "made on the premises, in a well-appointed bakery, by experienced men, and of the higher grades of flour." 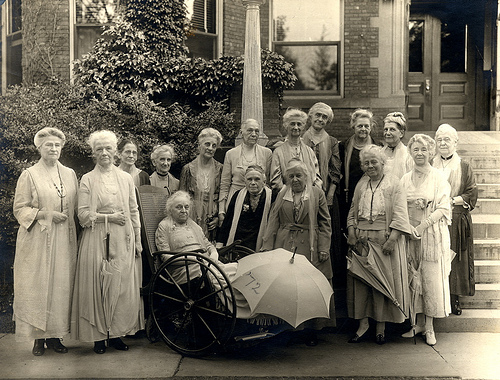 Class of 1872 at their 50th Reunion, courtesy of Vassar College Archives

The article doesn't dive too deeply into the eating habits of the students, except to question the latest statistics of the Vassar girl diet: "It is to be hoped that one may doubt without offense the statistician who pretends to have learned what the girls at Vassar College have eaten during the past year."

The authors cites the following statistics:

The pickle statistic provokes the greatest debate. "Either at Vassar they ate no pickles at all, or else the 104 pickles were smuggled in, or else they ate 10,000 times 104 pickles."

I suspect the number refers to bottles of pickles, not individual dills, although the number does seem low. 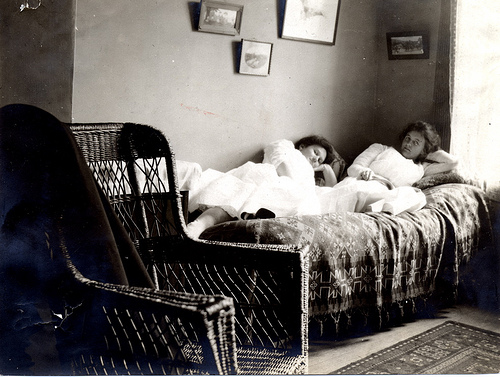 
August 4, 1891
Once a Week: An Illustrated Weekly Newspaper
"What the Vassar Girls Eat"

"Any notion of the Vassar girl as spirituelle creature, living on caramels, bon-bons and other delicacies, would be quickly dispelled by a visit any day to the large dining-room, and there witness the attack on the solid and substantial things on the table." Although based on the numbers below, caramel was clearly an important part of the diet. 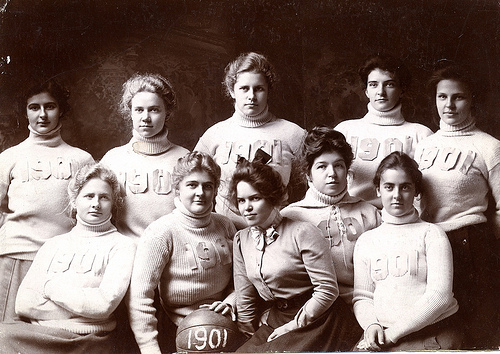 This article, written by the great domestic scientist and cookbook author, Sarah Tyson Rorer, explores the eating habits of female college students more generally. Not surprisingly, Rorer spends a bit of time on the women of the Seven Sisters schools, including Vassar. And while no statistical breakdown is listed, Rorer provides enough colorful commentary to more than make up for it.

First, she takes issue with the Vassar girl's attitudes towards hygiene: "There is a strong inclination to ridicule the idea of a hygienic table or any special care towards the womanliness of its students."

Then Rorer judges the meals: "In all the bills-of-fare there was too much nitrogenous food, too few green vegetables, too little fruit, and an entire absence of salads. The dietary was too largely composed of dead things, like hot bread, white bread, cookies and cakes."

Her description, in other words, sounds quite familiar to this former student who survived on rice, pasta, and cucumbers. Or, as a proper Vassar girl might say, "Plus ça change, plus c'est la même chose." 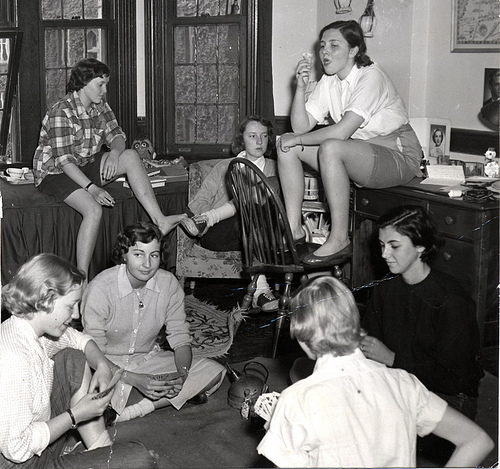 Thank you for these references Rebecca, especially since I was just thinking about writing an essay on the same topic. Small world. Not to jump to conclusions but it seems like one trend is emerging...Vassar girls like to eat!